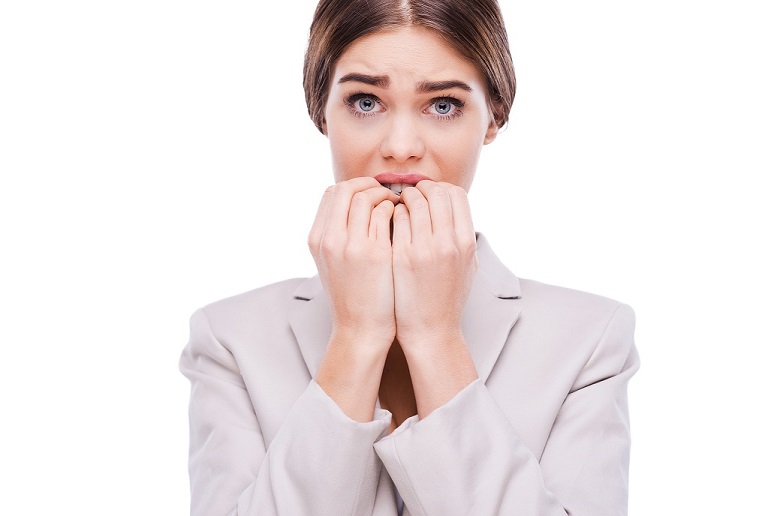 Most people don’t think of receding gums unless it’s related to older adults. However, many may be surprised to know that receding gums are common and they typically are a sign of something else that is occurring.

Receding gums may be an indication that something else is occurring within a person’s mouth. If you notice that your gums are beginning to be pushed back or wear away, then this is a sign that they are starting to recede. It is best to get to your dentist right away to have them examine them. They will be able to explain any underlying causes as well as what they might indicate.

Today, we will discuss what receding gums might be a sign of. This can be beneficial to know for anyone who is experiencing their gums receding.

What receding gums could mean

While receding gums often go unnoticed, it is essential to know that if they are receding that it might be a sign that one’s oral health isn’t doing very well. When the gums recede, they are doing so because they aren’t getting the proper attention that they need.

Many people are surprised to know that poor oral hygiene doesn't just mean that they aren’t paying enough attention to them. It also means that they may be overdoing it each day through brushing or flossing. Receding gums may be a sign that one is brushing too hard with bristles that are too rough. It also may be a sign that one could be flossing too roughly between the teeth.

Using a soft or medium bristled toothbrush for everyday use is safest and won’t hurt the gums. When flossing, be sure to do so gently and not to apply too much force to the gums. An immense amount of pressure may damage the gums causing them to recede.

A lot of people do not realize that they have gum disease. While gum diseases occur for so many different reasons, it’s important to be aware of the gums and what condition they are in. Receding gums often mean that a person has infected gums, and them receding is a sign that a disease is hurting them.

As evident as aging might be when the gums recede, there is a possibility that there isn’t anything detrimental occurring. A lot of people forget that as they age, the body begins to change tremendously - sometimes for the good and sometimes for the bad. Receding gums may be a sign of aging.

When the gums recede, it might be scary for some because they aren’t sure what is happening and why. However, knowing what receding gums can mean is essential, so a person knows whether or not they need to visit the dentist. Regardless of what your receding gums indicate, visiting a dental professional who can help you is the best thing to do if you notice the gums are receding.

If you have questions then reach out to us today, we’re happy to answer any questions or concerns that you might have about the gums receding. Give us a call today!

Request an appointment here: https://www.palmbeachdentistry.com or call Palm Beach Dentistry at (561) 225-2057 for an appointment in our Delray Beach office.

Check out what others are saying about our dental services on Yelp: I Think My Gums Are Receding. 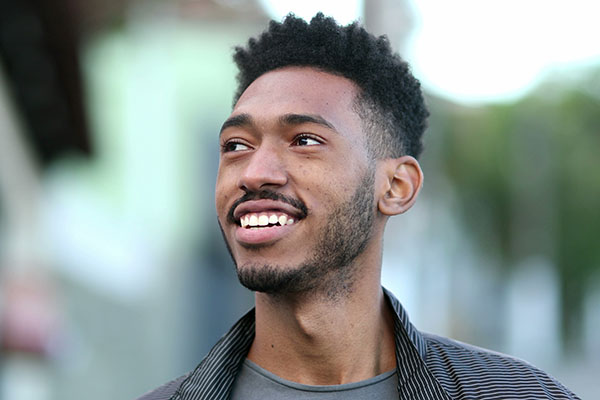 Considering The Pros And Cons Of Dental Crowns

A dental crown can help to fix a variety of dental issues like chipped, cracked, broken, decayed, or deformed teeth. The crown covers up the visible part of the tooth and restores its function. Getting a dental crown placed on a tooth typically involves two trips to the dentist. The first is used to prepare… 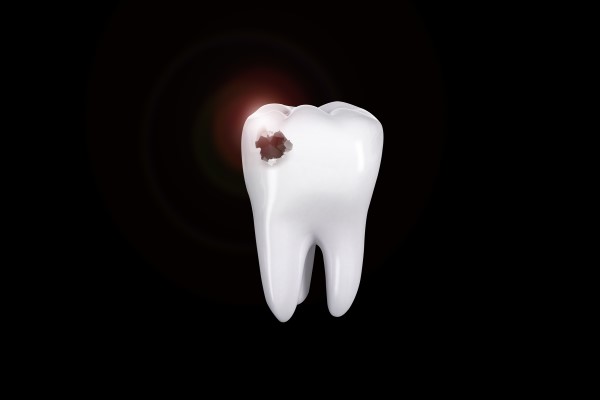 If you think you have a dental abscess, you should see an emergency dentist as soon as possible. An abscess is a dental infection that causes pus to collect in or around a tooth. Periodontal abscesses originate from the structures around the tooth, such as the jawbone or gums. Endodontic infections originate from inside the…